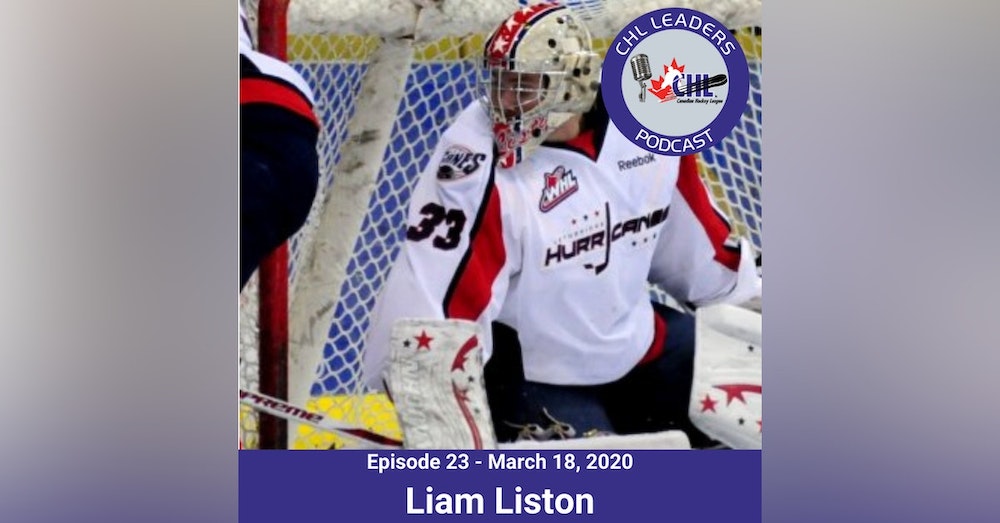 Throughout the 29 years of doing this show, we’ve never seen something like this happen. To put it simply, the Covid-19 pandemic has brought us into uncharted territory. The majority of sports leagues around the world have acted quickly and decided to halt play until further notice.

The Canadian Hockey League has followed suit. Effective immediately, they have suspended play across the country. All Hockey Canada-sanctioned activities, including national championships have been cancelled too!!

The CJHL has also halted its season. We’ll go one on one with league president Brent Ladds.